Ryan Robinsons got his fingers in all the pies 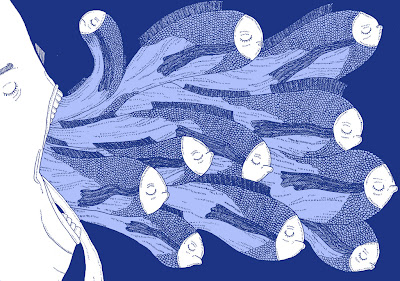 We spied David Ryan Robinsons work for the first time a couple of years ago whilst still at Salford Uni. We were running our Cheap Affair art and craft fairs at Islington Mill and Ryan held a stall with some other students selling their work, wares and home made cookies.


Ryan has been on the illustration / graphic design scene for a couple of years now and has racked up quite a few impressive projects including work for becks beers, the bbc, tba magazine, the Cornerhouse and Afflecks Palace. 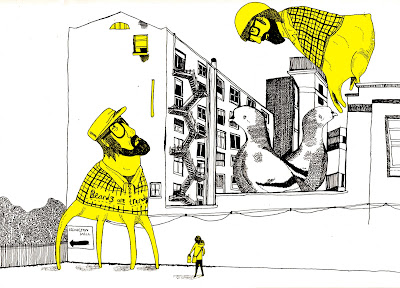 As if all of that wasn't enough to keep you interested, Ryan is also in the process of finishing off the album cover and a small illustration booklet for Allie Moss' new album, Late Bloomer, which will be available instore from around mid-April.